The Problem with Over the Counter Pain Killers

Do you ever use NSAID products (nonsteroidal anti-inflammatory drug) such as Ibuprofen or Aspirin? Most of us have, without giving any thought to the long-term consequences.

Did you know that there are health risks associated with using these products that are rarely discussed?

The good news? There is an effective alternative!

Back in 2015, the FDA updated its warnings on the risks of NSAIDs usage, yet they is still the most common treatment for pain.

“There is no period of use shown to be without risk,” said Dr. Judy Racoosin, deputy director of FDA’s Division of Anesthesia, Analgesia, and Addiction Products, in a statement.

Research also suggests that higher doses of the drugs can be more problematic. Even short-term use has been shown to have lasting health consequences.

NSAIDs have been proven to increase the risk of:

This damage caused by NSAIDs is accumulative and sometimes irreversible. Why increase health risks with an over-the-counter pain reliever when there are alternatives?

Though the exact number of deaths caused by NSAIDs is hard to pinpoint and is debated among experts, a study by The New England Journal of Medicine set the number at 16,500 yearly.

In addition, over 103,000 people are hospitalized each year, due to gastrointestinal issues caused by the overuse of NSAIDs.

These numbers clearly show there is still a lot of work to do in promoting natural alternatives for pain relief.

The option of choosing enzymes and antioxidants over NSAIDs was proven effective 25 years ago, yet 30 million people still reach for NSAIDs on a daily basis.

Back in 1996 the Fisher and Trethart study found that the combination of proteolytic enzymes and antioxidants, when given within the first 24 hours following acute injury, had a down-regulating effect on the acute inflammatory response.

In addition, the antioxidants stabilize the blood vessel walls, which in turn decreases the amount of edema present at the injury site.

So what's the alternative to NSAIDs that we recommend to all of our clients? Our go-to natural pain reliever is Optimal Acute from Optimal Health Systems.

Optimal Acute has been proven to:

In the 1990s, NBA teams became early adopters of using enzymes and antioxidants to treat pain and inflammation.

Optimal Acute was the go-to formula for treating injured players and is as good today as it was in the 1990s.

Optimal Acute is the world’s greatest natural anti-inflammatory, according to thousands of holistic health professionals worldwide.

We can't overstate how much we urge the use of natural supplements like Optimal Acute instead of non-steroidal anti-inflammatory drugs; this supplement truly belongs in every home's medicine cabinet!

If you're interested in a healthy alternative to NSAIDs, click HERE to see this product in our store. 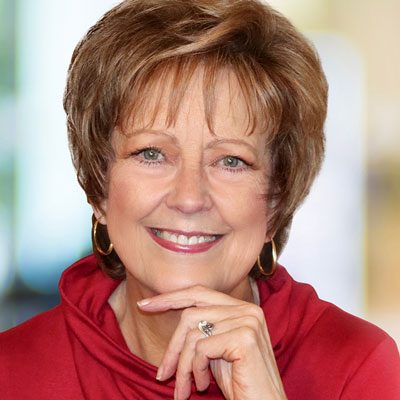 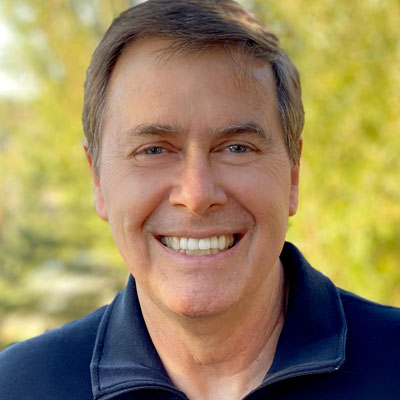